Skip to main content
It looks like you're using Internet Explorer 11 or older. This website works best with modern browsers such as the latest versions of Chrome, Firefox, Safari, and Edge. If you continue with this browser, you may see unexpected results.

Newfoundland, or to use its time-honoured Irish name, Talamh an Eisc (The Land of the Fish), has an ancient and enduring relationship with Ireland. Originating in the late seventeenth century with Irish participation in the seasonal fishery, Irish interest in Newfoundland led to substantial emigration from Waterford and its adjacent counties in the late eighteenth and early nineteenth centuries. So strong was the Irish presence that in 1784 a Roman Catholic mission, the first such in British North America, was appointed for Newfoundland. An essential qualification for the head of the mission was fluency in Gaelic. By 1836, when the first detailed census was taken, fully half of Newfoundland's population was of Irish birth or descent. Irish cultural patterns and traditions remain strong on Newfoundland's Avalon Peninsula.

The library's collection reflects the richness of Newfoundland's Irish heritage. It includes over 15,000 books and more than 60 subscriptions to magazines and scholarly journals. The material covers a complete range of topics on Irish life, past and present. It contains items on Irish economic and cultural geography, as well as studies on Irish emigration, settlement patterns and Irish family history. There are also important concentrations of Anglo-Irish and Gaelic literature, material on Irish foklore and folk music, resources for studying the linguistics of Gaelic and Hiberno-English (the dialect of English spoken in Ireland), and books and tapes for learning the Irish language.

Professors and students from a wide variety of disciplines in the humanities and social sciences use the Irish collection. The Social Sciences and Humanities and Research Council of Canada has recognized this library's importance as a site for Irish Studies, and has generously supported the development of its research resources with more than $200,000 in grants. 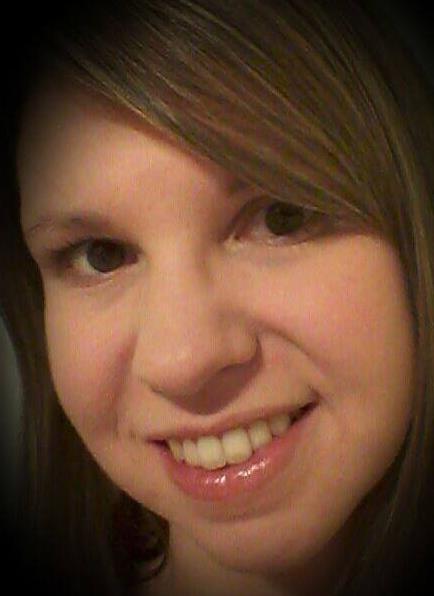 Please visit the Critical Reading & Writing Resources page for tools to assist you.